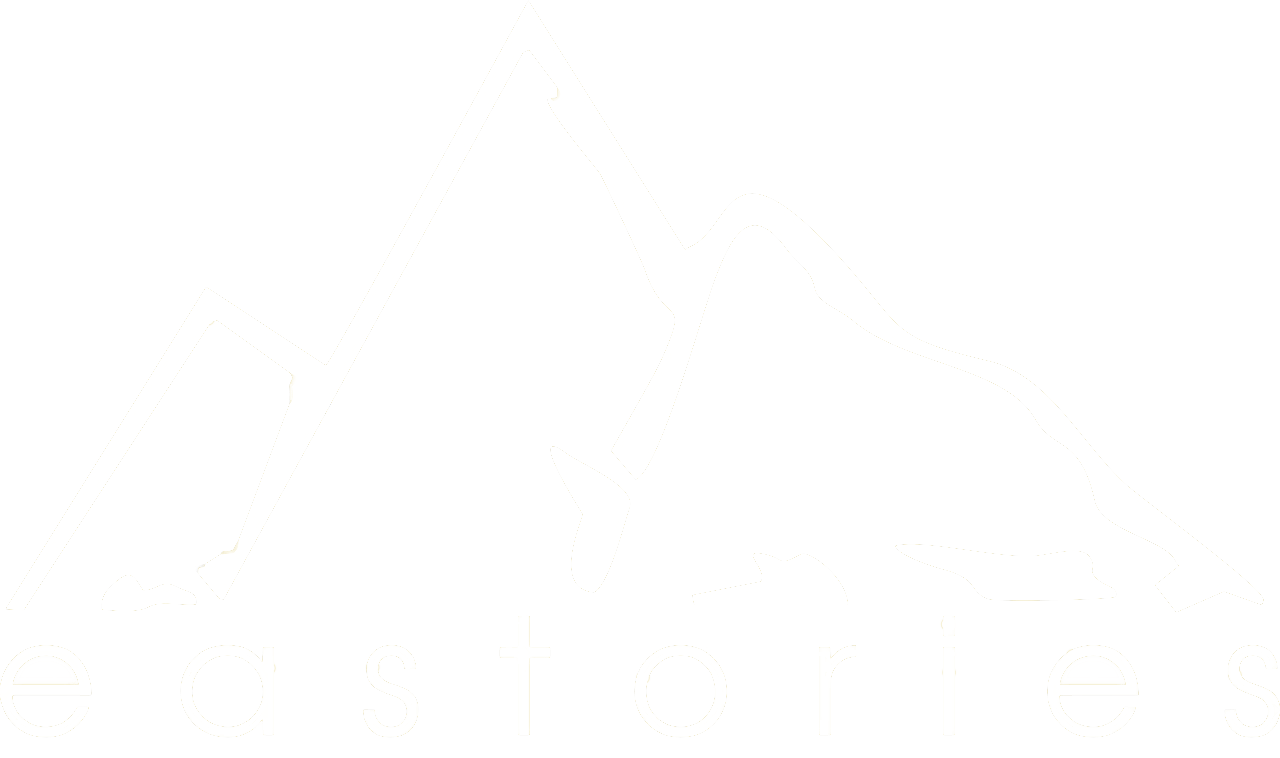 Driving an UAZ car in Russia and especially in Siberia used to be my dream. One day I decided to make it true and it was amazing.
Now I want to share it with everyone, who dreams about it too.

You can rent UAZ  directly in Irkutsk International Airport or railway station, but it would be even better to hire Uaz from our farm in Buguldeyka village,
so you can have a test drive first.

Order your UAZ  filling up the online form and get the confirmation directly from me. 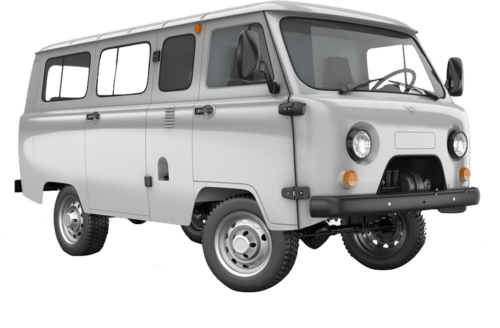 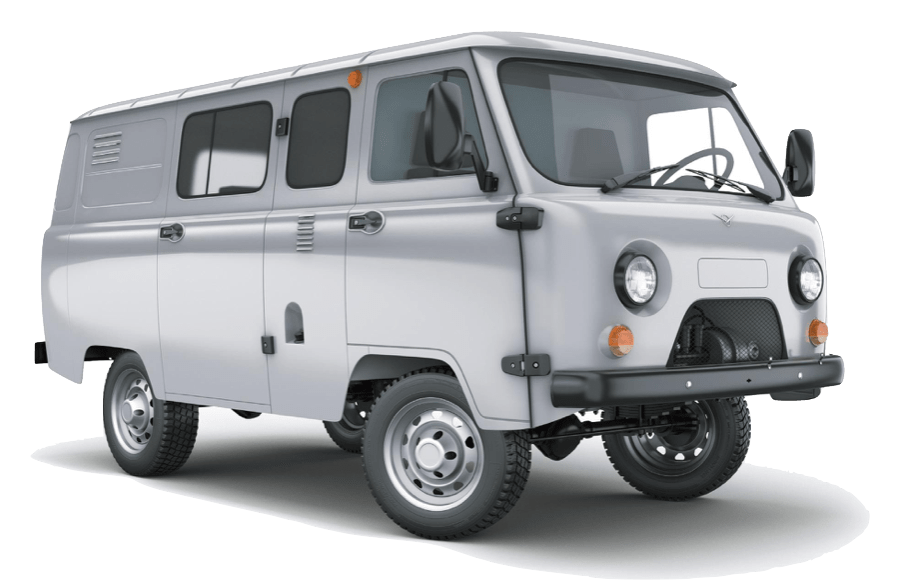 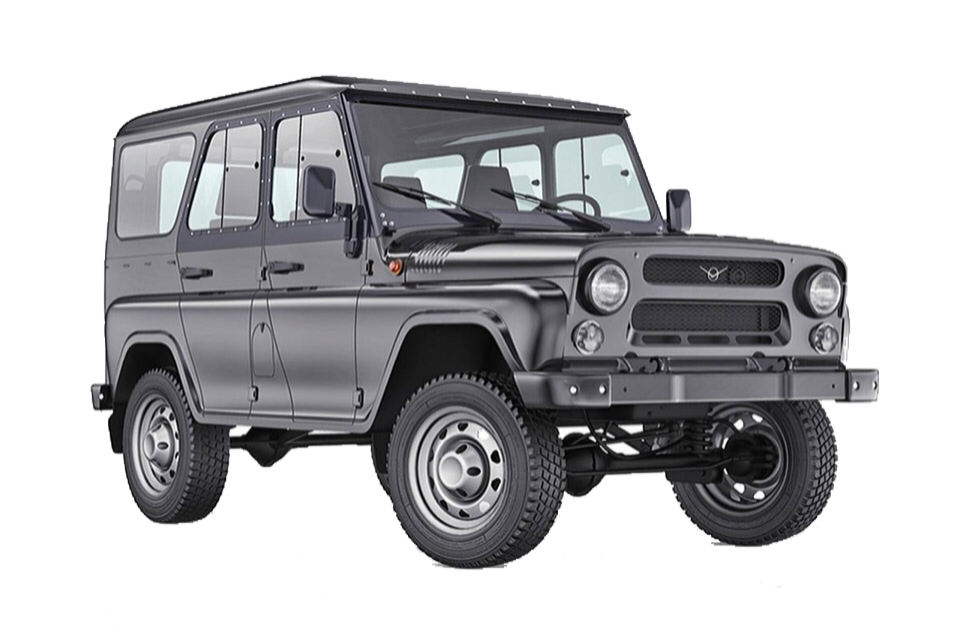 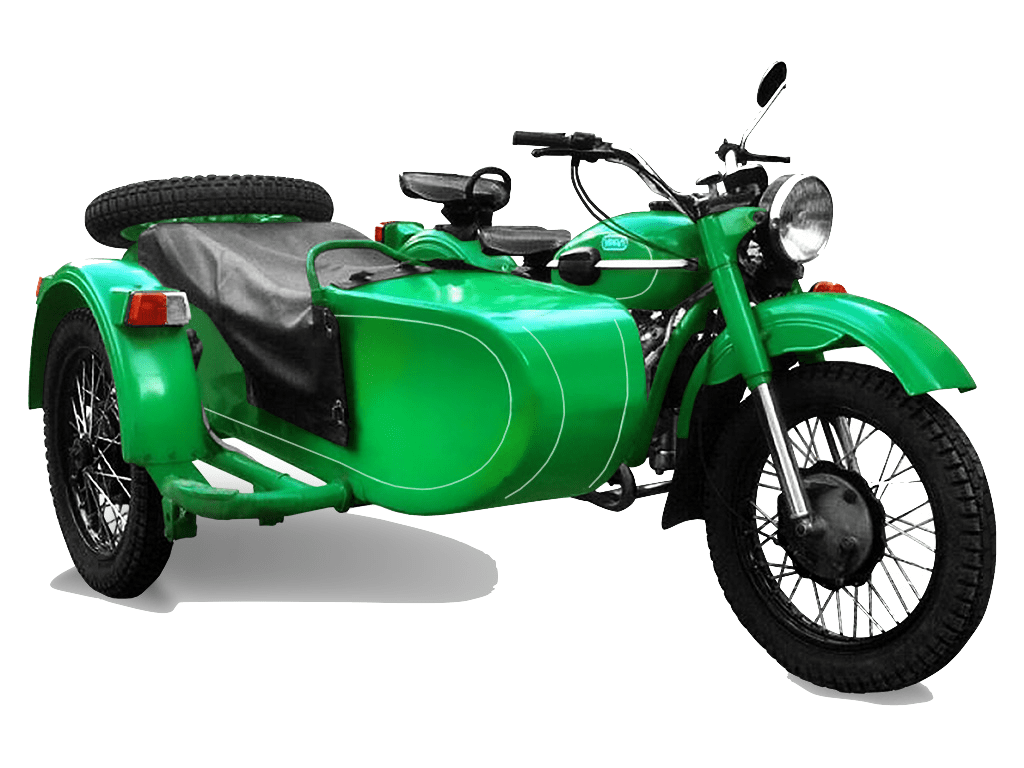 Serial production of UAZ-452 started in 1965 and continues to this day. There are almost no visual changes of the design since the beginning. It was used during the Soviet Union as an ambulance, in order to get to all far-flung destinations of the country. As the roads in Russia remained in same or even worst conditions as before, the UAZ is still very useful car.
In the region of Lake Baikal and especially on Olkhon Island, thanks to its very difficult roads, you probably will find the biggest accumulation of UAZ’s in the world.

2,7 L petrol engine with 112 horse power, drives 2790 kg vehicle that has 7 up to 9 seats with a driver. The normal consumption of benzine is 13,5 L per 100 kilometres. Transmissions are manual, 5. There is also a possibility to block rear deferential and activate low speed in extreme conditions. 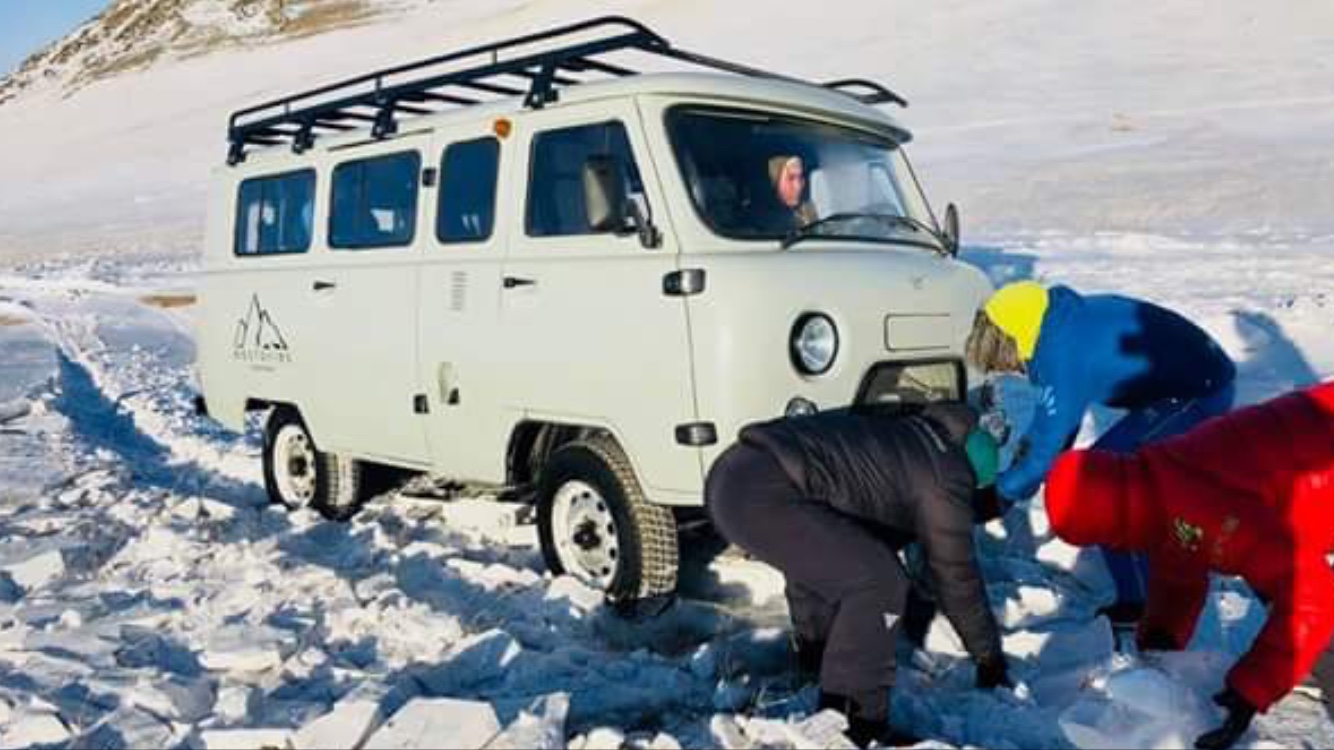 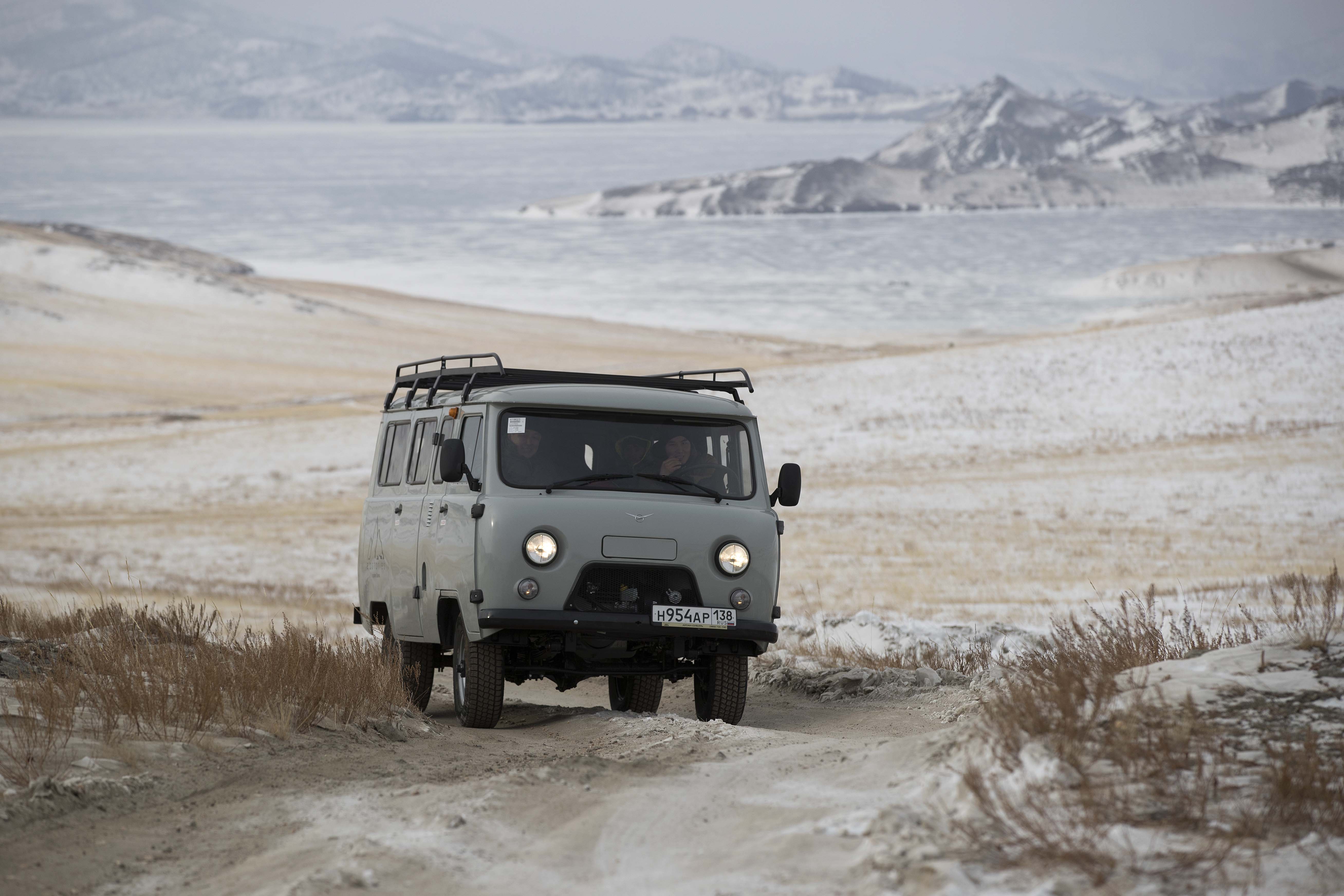 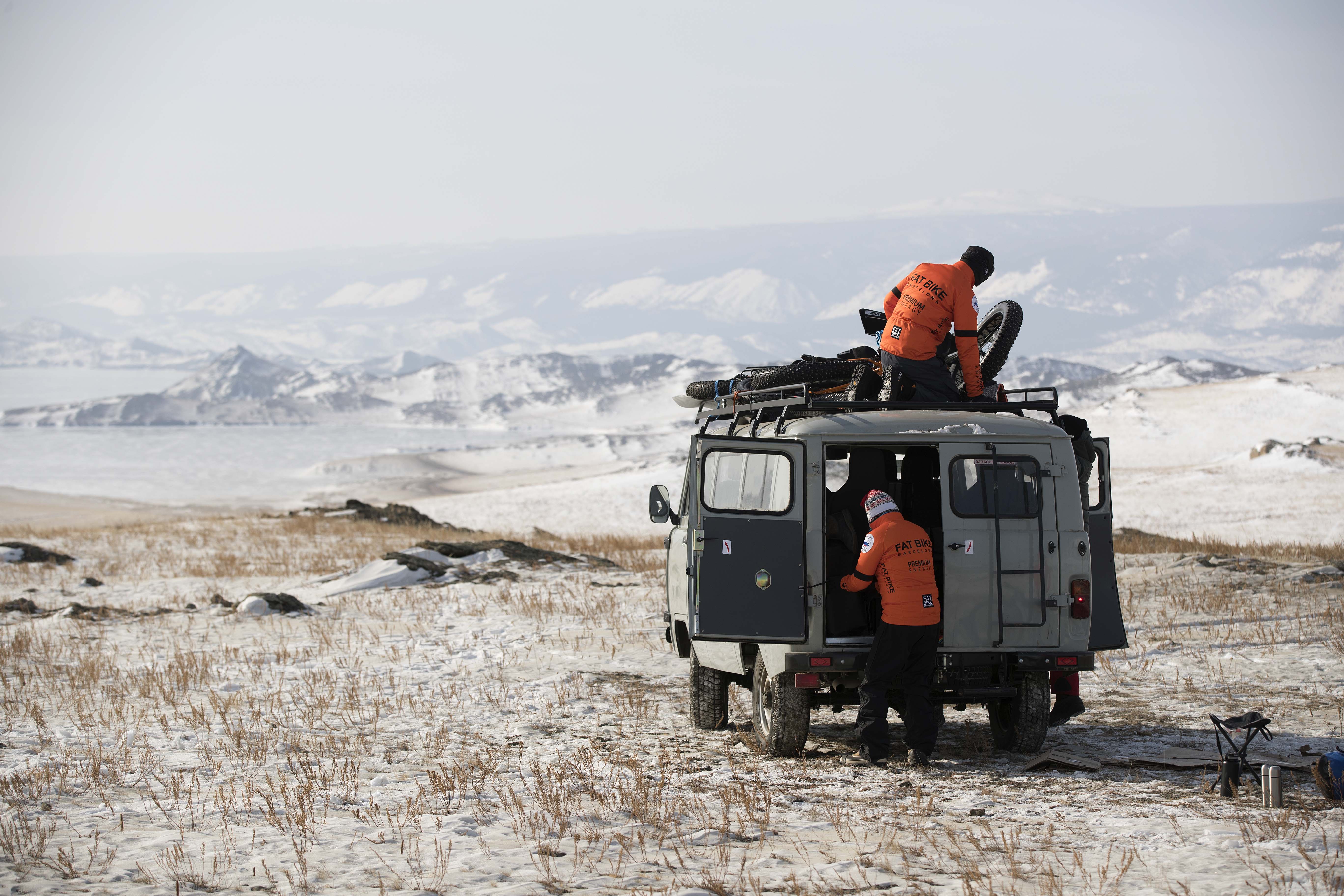 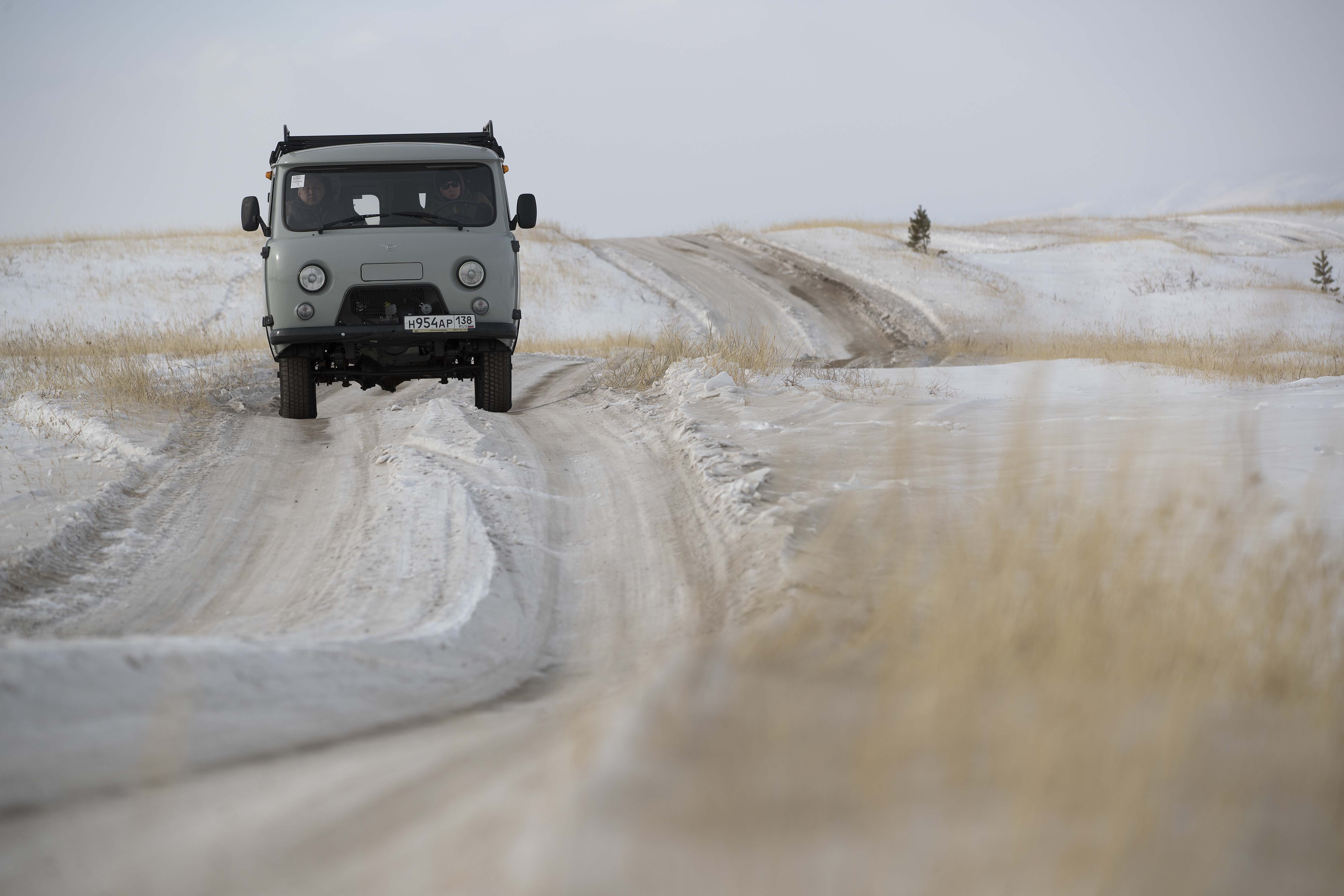 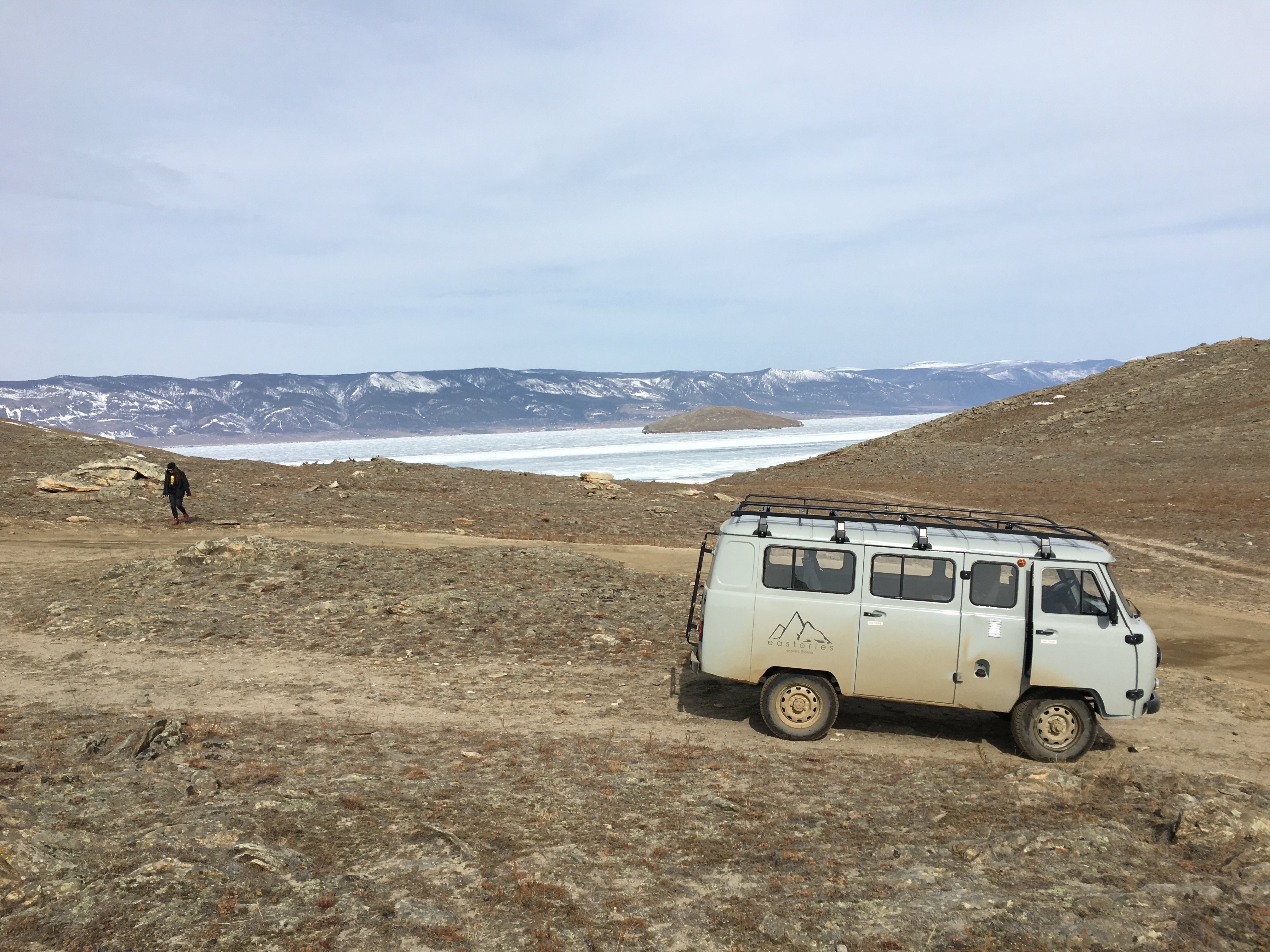 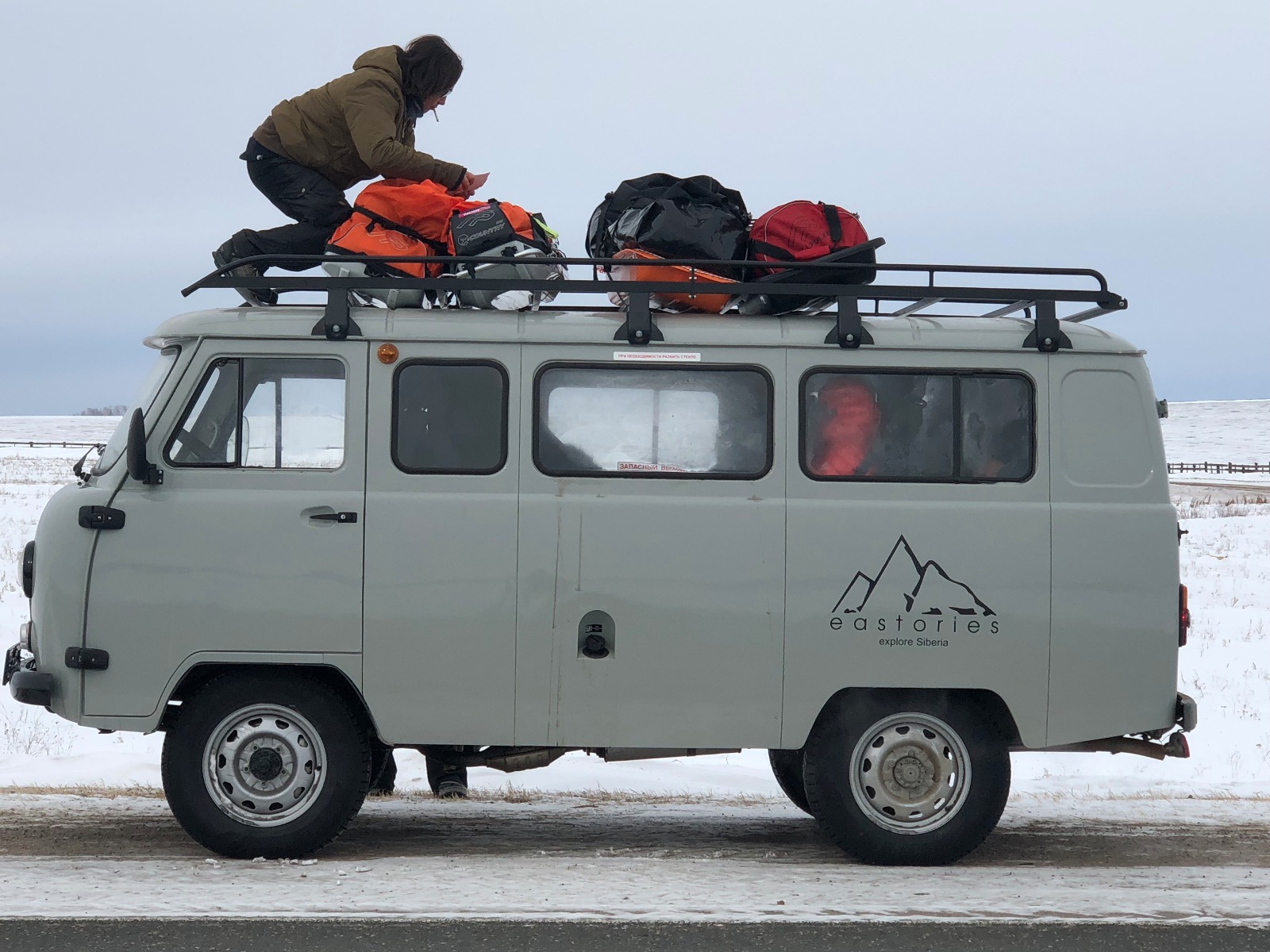 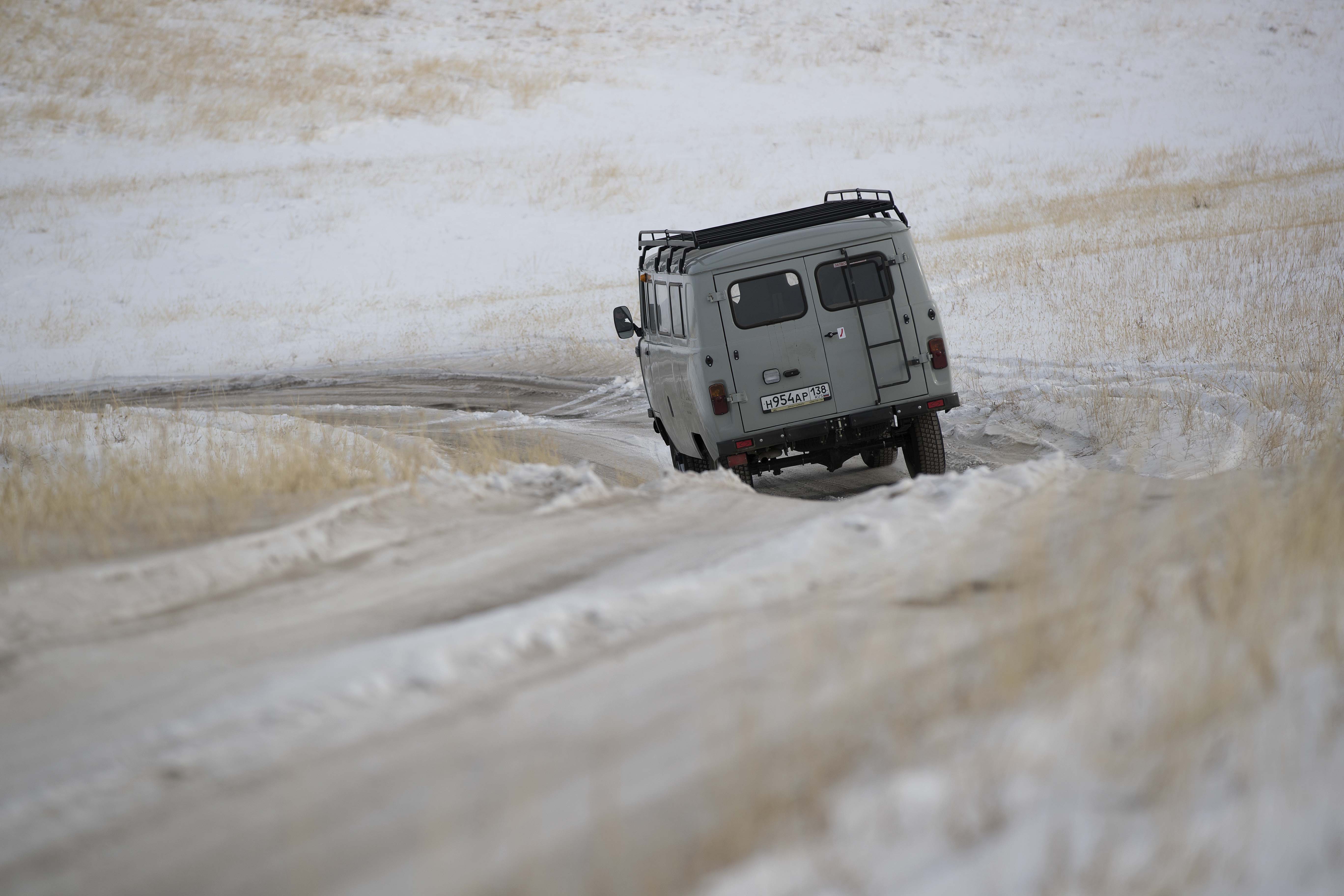 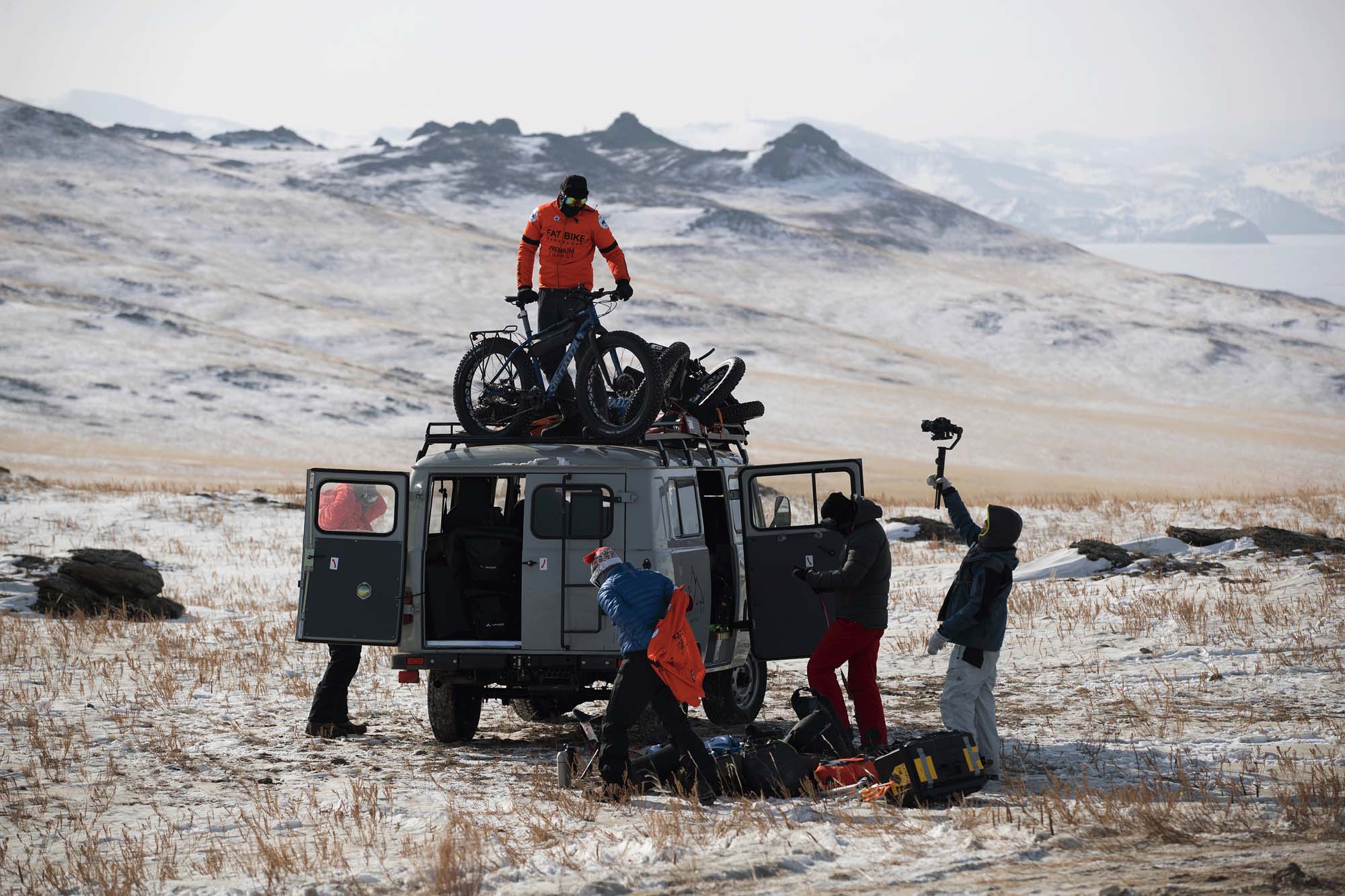 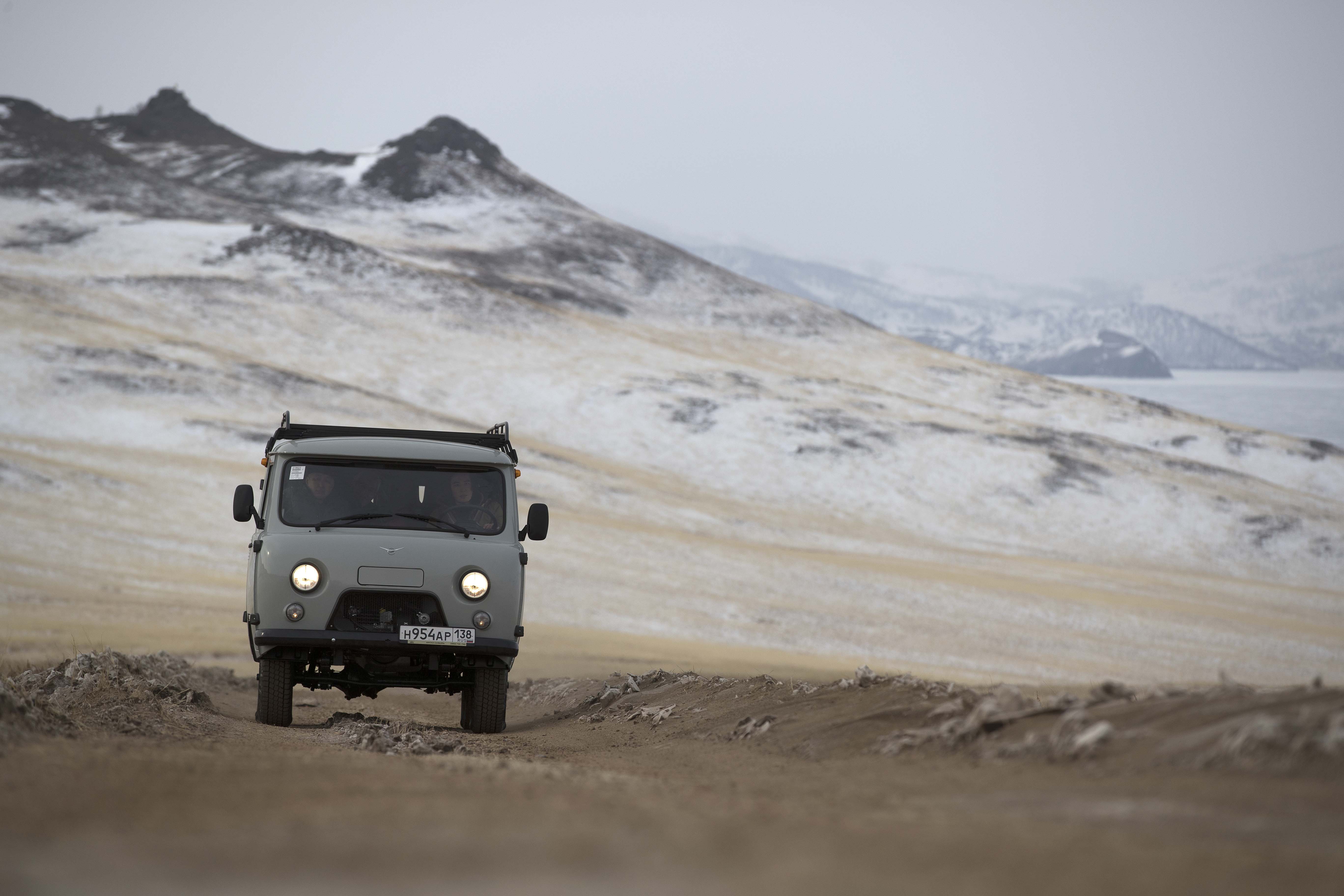 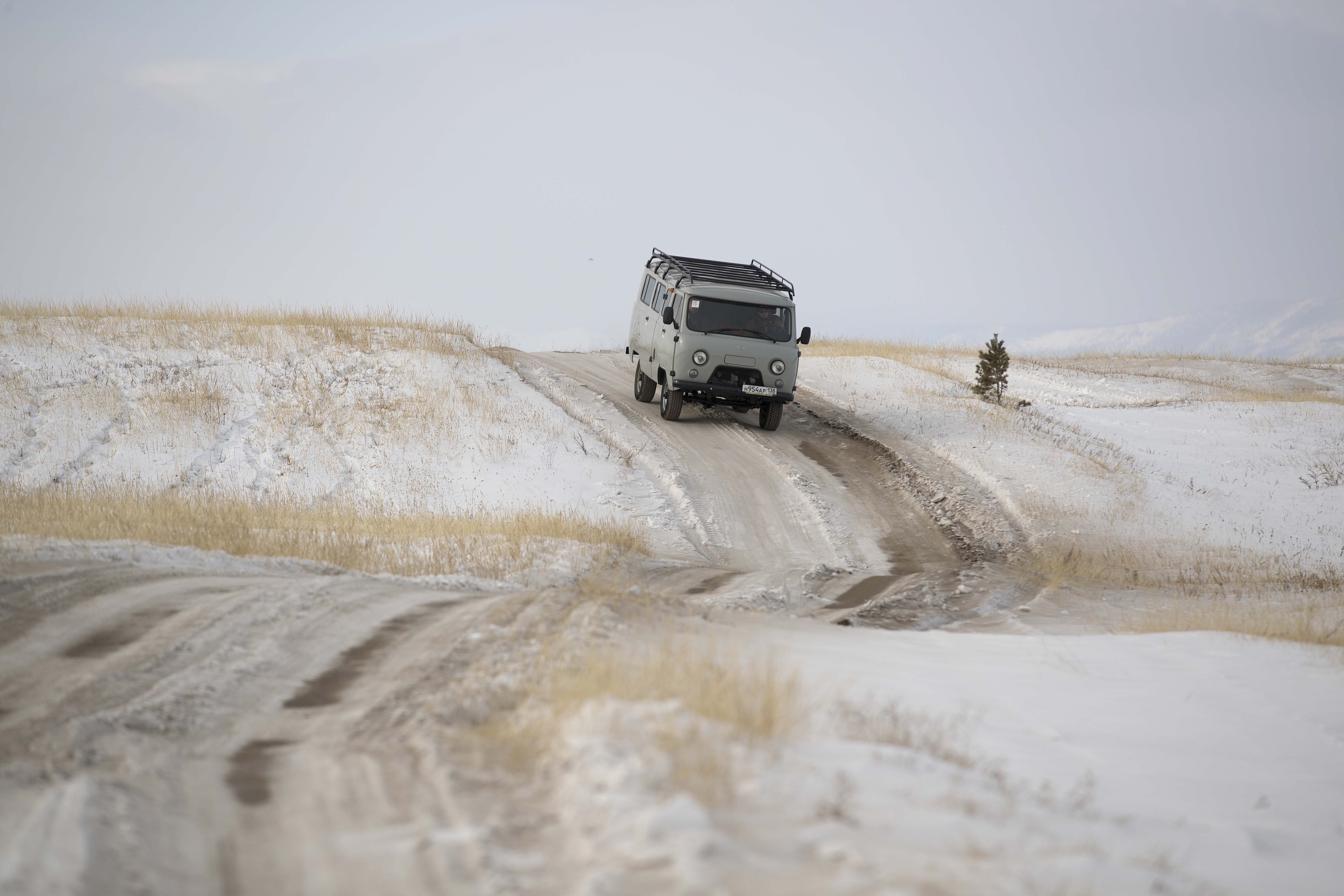 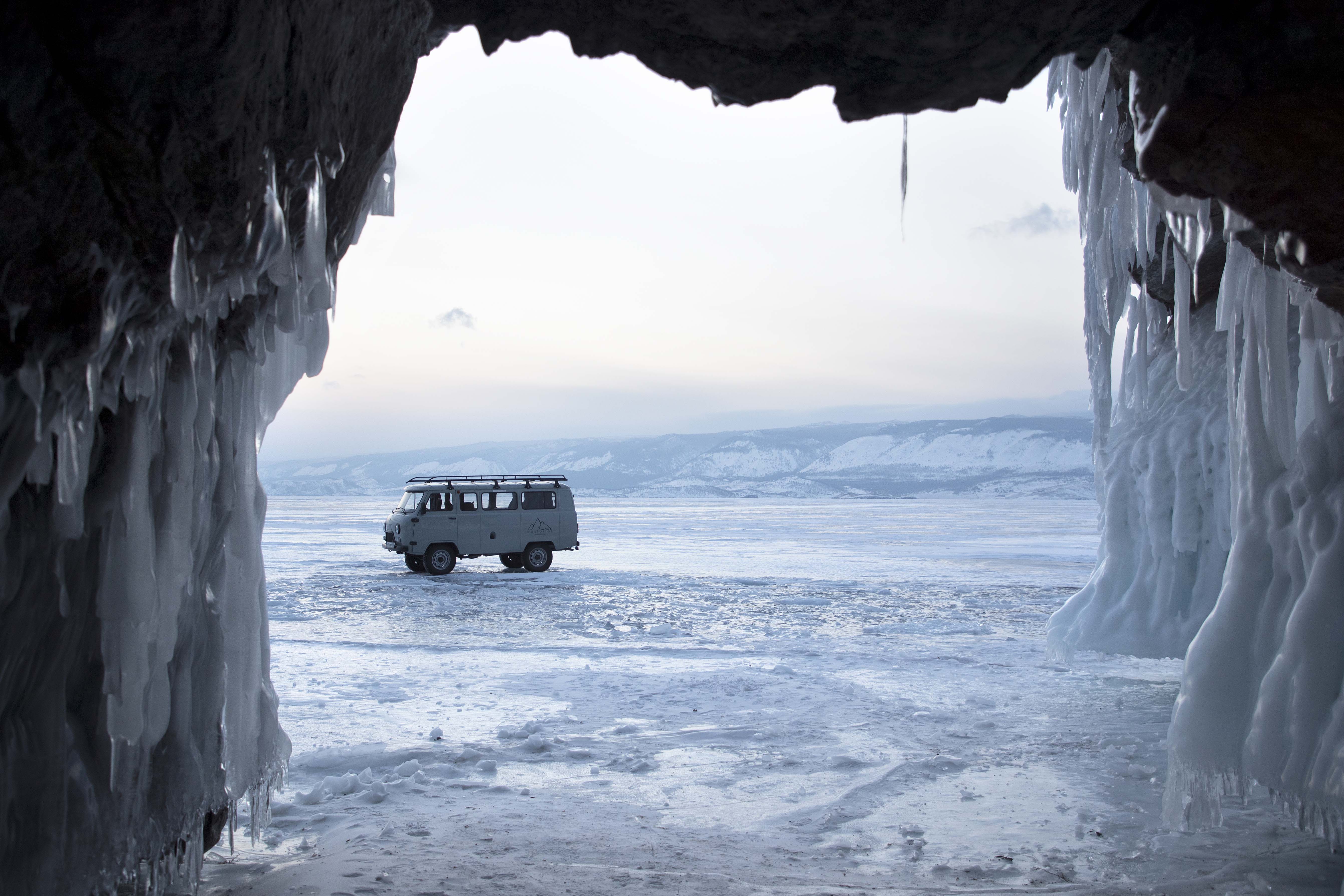 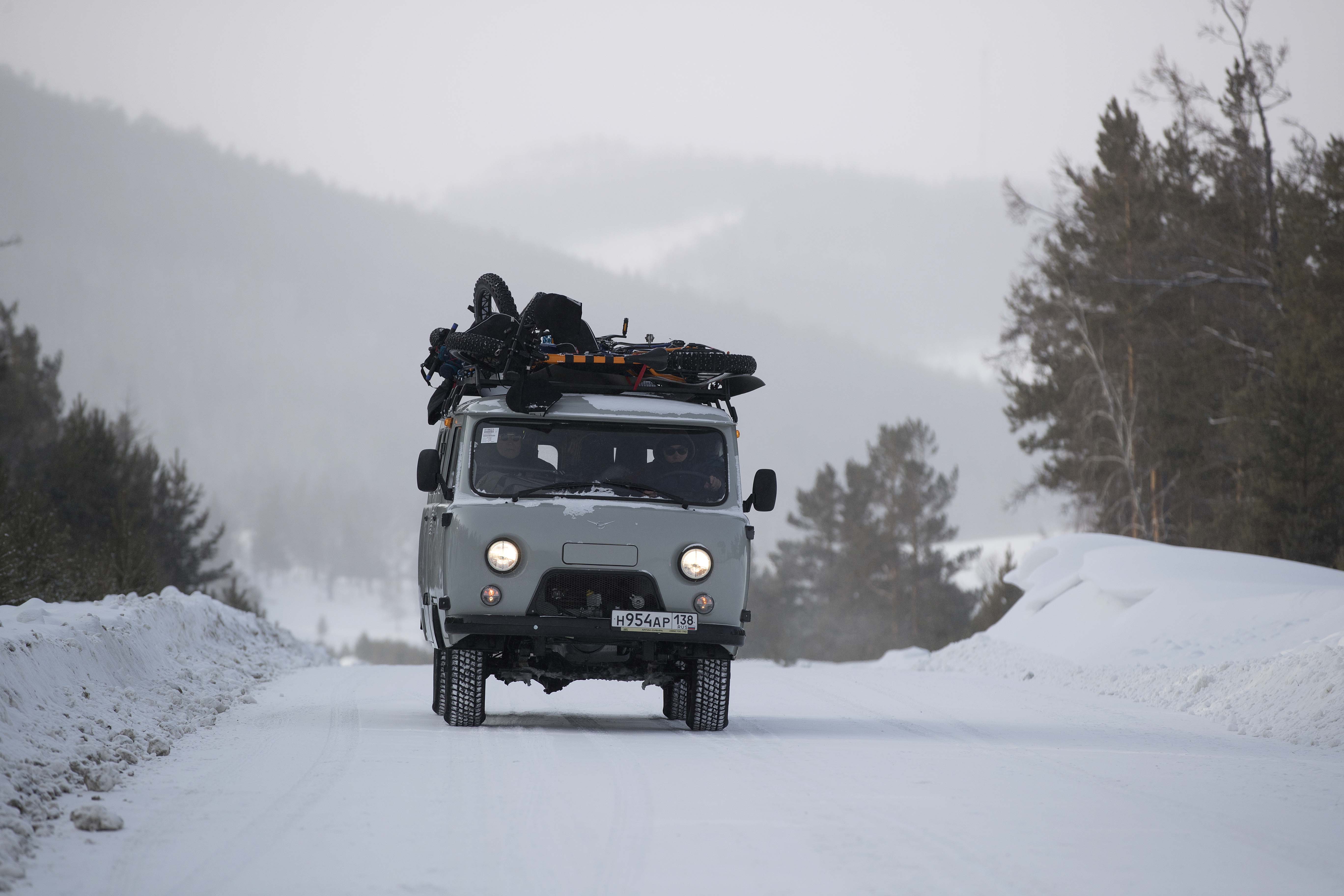 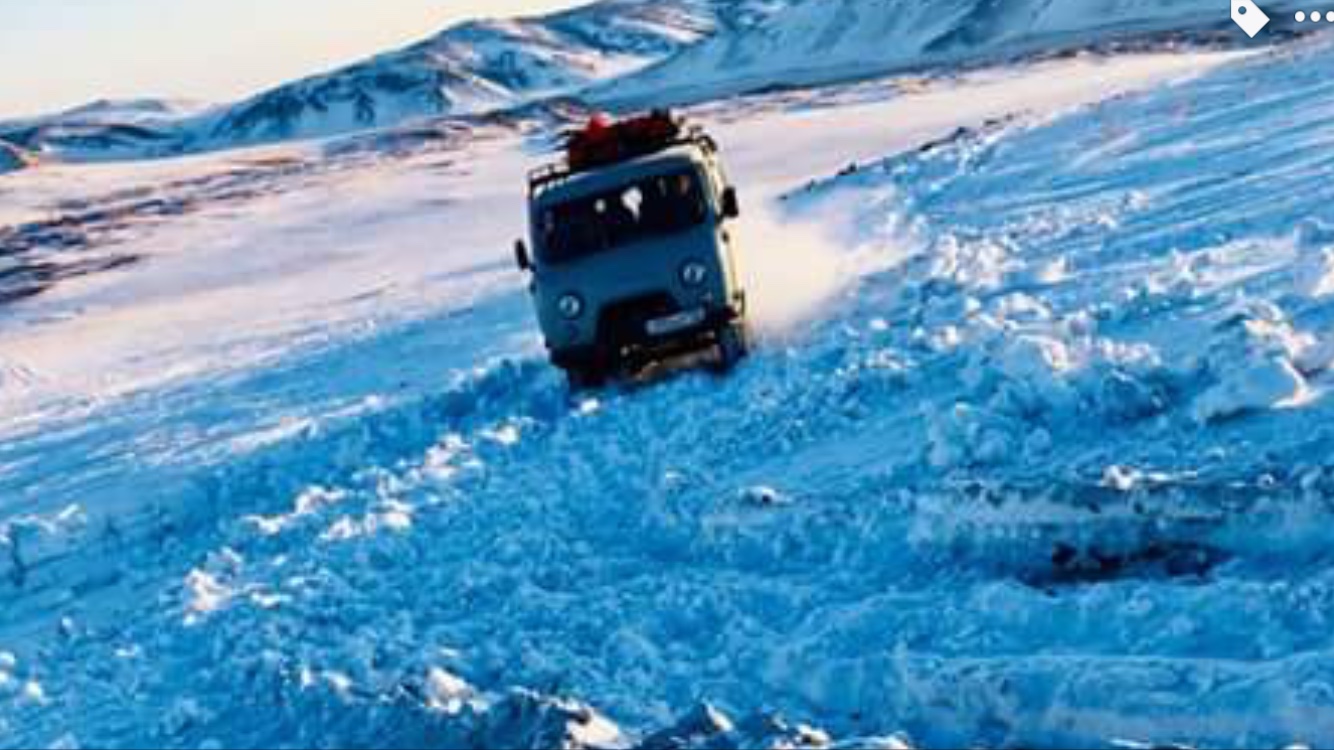 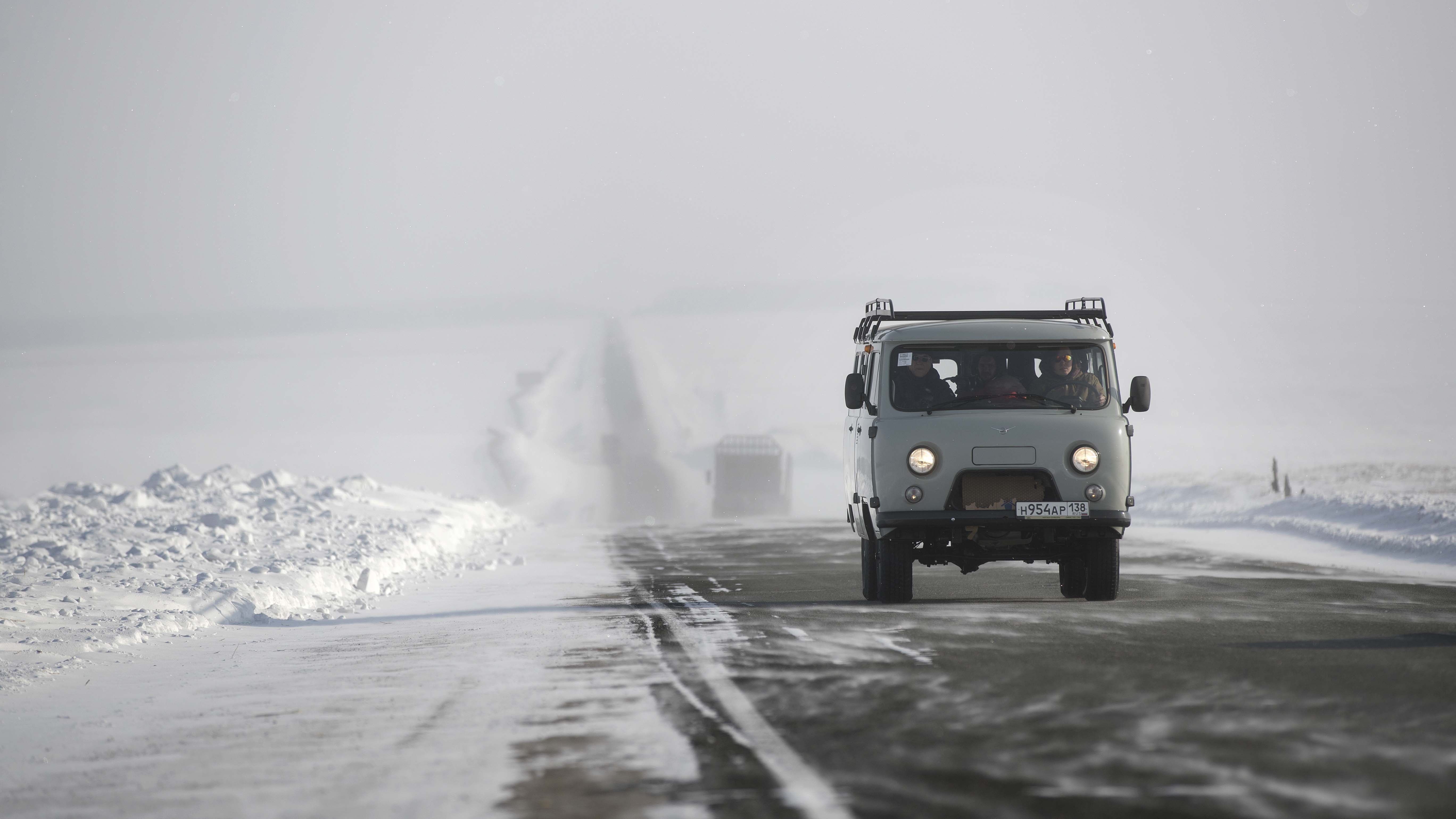 Переведи »
contact me for any questions
We use cookies to ensure that we give you the best experience on our website. If you continue to use this site we will assume that you are happy with it.OkNoRead more